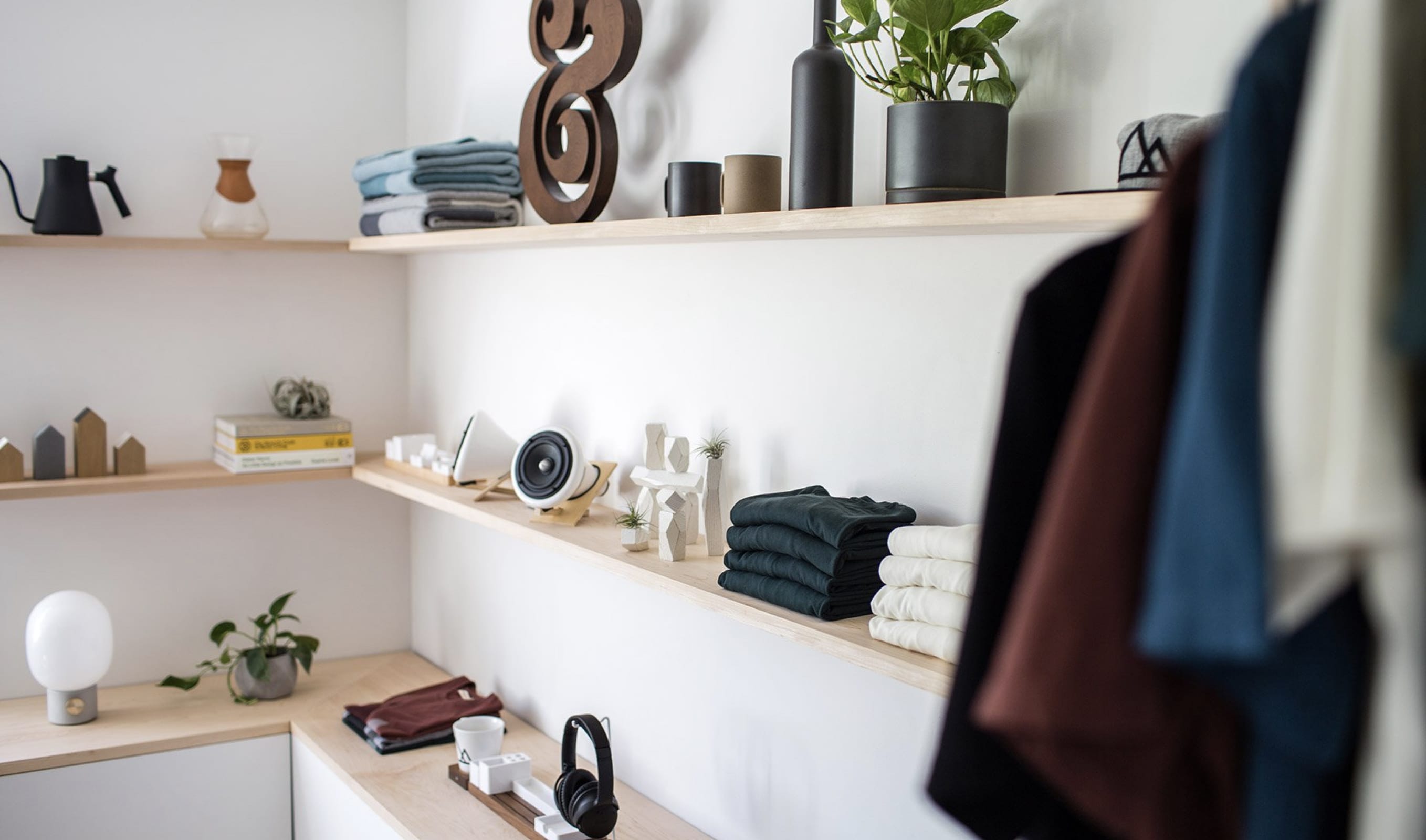 The show that explores what happens when you won’t settle for anything less than your crazy ideas. We talk to athletes, founders, adventurers, and entrepreneurs about pursuing your passions and living without compromise.

Listen HERE or anywhere else you get podcasts.

JJ has been playing professional football for a decade, garnering some of the highest awards in the sport, like being a 3-time Defensive Player of the Year, and a 5-time Pro Bowl member.

From walking on at Wisconsin to fighting through many injuries, JJ has had to endure the last decade of setbacks to be one the ]best players professional football while continuously being involved in his community and making positive change in whatever environment he found himself.

JJ is married to professional soccer player, Kealia Watt, and they are expecting their first child next month. JJ also has two brothers, TJ and Derek, who play professional football as well.

To learn more about Athletic Brewing’s award-winning non-alcoholic craft beer, and where to buy it either on our website or in stores, go to AthleticBrewing.com. Behind the Brews: Trailblazer by Cara Wilson